Shortly after our conversation in class about the wage gap inequality–with woman at the losing end– I stumbled across this video and it reminded me of another current event called the “Tampon Tax.” Earlier this year, California assemblywoman Cristina Garcia championed legislation to remove the tax on feminine hygiene products, such as tampons and pads, and therefore removing this “gender injustice.” Even President Obama has commented on the tax, calling it ridiculous and misplaced because men were making laws at the time the tax was set in place. Female consumers are being placed at a disadvantage by having to pay a sales tax on a “luxury item.” (I can assure you many women do not feel that menstruation is a luxury.) I think this current event reflects the writings of Wendy Hussey and Jael Silliman as this tax is also another burden placed on vulnerable populations like poor and African American women. These societal expectations of ignoring periods was taken into account, when feminists in the UK protested their government to eliminate the tax. After protesting in the form of “free-bleeding” in front of parliament, it is safe to say those women were heard and the tax was removed in the UK. 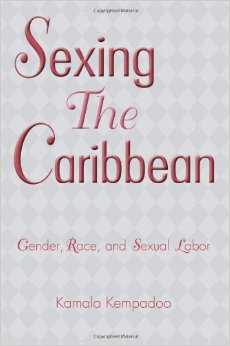